Unique homecoming themes come in all shapes and sizes. The student body will decide on their theme and they have a lot of options from history to current events and fantasy to the stars. The Homecoming dance is the culmination of all the events leading up to it. The theme sets the mood and the tone.

Homecoming Themes From Around the World

Students may enjoy choosing Homecoming themes from cultures around the country and around the world such as: 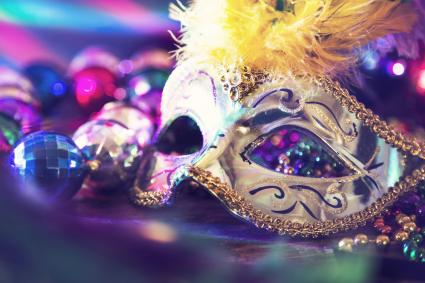 Homecoming Themes From the Movies

Homecoming themes offer students a chance to take a step out of time with the 21st century and revisit periods from history that are endlessly fascinating and offer lavish dress, music and style.

Homecoming Themes From the Imagination

The imagination lets homecoming themes travel to the stars with a glittery universal feel or to travel deep under the sea with the ocean and sea life as a backdrop. Popular imaginary themes include:

How to Pick the Best High School Homecoming Themes

The best themes are those that allow maximum creativity. Each class will need to be able to spark an idea from the overall theme. If the theme chosen is 'Worlds of Fantasy,' the senior class might elect to take on the world of J.R.R. Tolkien, while the juniors choose the mysteries of Star Wars and the sophomores embrace Disney. Ideas can be mixed and matched, but the theme must be incorporated into everything from spirit week to the pep rally, to the game, the parades and of course, the dance. 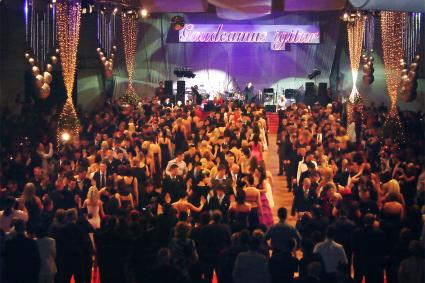 When picking the theme, try to envision the floats that will be designed for the parade and the shows that can be built around the theme. If a Roman theme sounds great, but the school will frown on togas and nude statues, then it's not the best choice. Charitable themes are a great way to illuminate a cause as well. For example, in the year after Hurricane Katrina, a popular homecoming theme was Mardi Gras and Bourbon Street. Many high schools raised money for Katrina victims through their homecoming activities.