The Debate About Recess in Middle Schools

Middle school did not become a type of school until the 1960's and 1970's in the U.S. During this time, there was a push to recognize the differences in development between older children and teenagers. As kids aged, their education skewed more toward preparing for adulthood, which meant less recess and more work.

The decision to have recess still remains up to the school's principal or administration, but you often see a decrease in recess as children get older. To illustrate this decline in daily free time, the Benefits of Recess report points out 90 percent of schools offer daily recess to fifth graders, but only 35 percent offer it to sixth graders. Middle School recess includes physical activity during exploratory programs, midmorning breaks, lunchtime intramural activities, or health and fitness clubs.

The 2016 Shape of the Nation report by the Society of Health and Physical Educators (SHAPE America) provides a snapshot of what recess in the U.S. looks like for adolescents.

There are more than a few factors that have led some educators to believe recess is not a necessity.

When the trend to eliminate recess first started developing, it was in response to international competition. In 1983, Charles Doyle published a report called, A Nation at Risk. In it, he highlighted the many ways in which students from the United States fall short compared to their international counterparts. In other countries, the concept of having free time during a school day is foreign. Schools in other parts of the world are in session more days per year, for more hours per day, with more rigid schedules.

The logical conclusion was American students didn't spend enough time in school focused on learning. The report called for standardized testing and put pressure on students and teachers to perform, meaning more time needed to be spent learning and preparing for the tests. Many proponents of world academic competition adhere to this argument today suggesting American schools have a duty to educate students according to high standards that will prepare them to compete professionally in the global market. 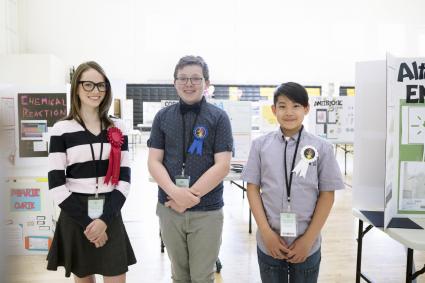 School budgets are tight, but recess requires monitoring and equipment. For many schools, poor equipment or lack of school employees makes optional programs like recess impossible. Schools that struggle to pay for books and classroom materials or are faced with deteriorating buildings could fare better without the push to provide recess when they can barely provide an effective education. Playgrounds, fields, gymnasiums, games, sports equipment, and recess monitors all cost money that many schools just don't have. When funding is available, some argue it should be focused on learning environments and materials, not play things.

The idea of saving recess got major publicity in 2006 when Cartoon Network launched a campaign in conjunction with the National Parent and Teacher's Association called Rescuing Recess. The main goal was to promote written policy at the local and state levels that protects recess for students through sixth grade. The Benefits of Recess report explains how this movement toward recess for middle schoolers caught steam in 2011 when Chicago Public Schools became the first large urban district to announce making recess a daily requirement middle school.

Roughly 30 percent of kids ages 10 to 17 are obese or overweight in the U.S. Part of this issue relates to food choices and part of it relates to physical inactivity. In addition, the Shape of the Nation Report shares comprehensive research showing physical activity in adolescents: 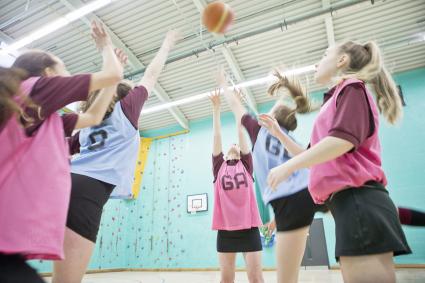 Susan Meyer, principal of Meads Mill Middle School, suggests, "Middle school kids need to have unwinding and reflecting time just as adults do." She uses parent volunteers and time during the lunch period for recess, which helps parents connect to their kids and the school while kids get a break and the chance to find support from their friends.

Fostering the concept of self-care by taking mental breaks and encouraging social time can have benefits for a tweens' emotional health and behavior during school. After reinstating recess for middle school students, International Christian School Uijongbu (ICSU) saw a significant decrease in the amount of detentions given in one year.

The American Academy of Pediatrics recommends 60 minutes of moderate to vigorous activity per day for all kids, including adolescents. These expert doctors say, "Cognitive processing and academic performance depend on regular breaks from concentrated classroom work." The most effective breaks are frequent and long enough to allow for a mental decompression.

The Plausibility of Middle School Recess

Researchers, policymakers, schools, students, and parents are coming together to weigh in on this debate armed with current research and theories. While there are strong arguments from both sides, more research is needed on middle school recess specifically.