Even though teens can't vote until age 18, they want their opinions considered on important topics. Today's teens are interested in issues relating to every aspect of their lives from environmental concerns to privileges like driving. 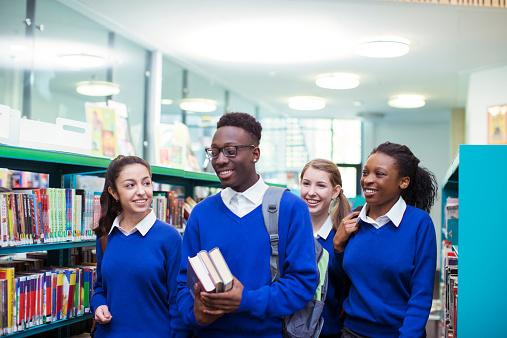 Teenagers today have grown up in a more racially diverse world than their parents or grandparents. Because diversity is their norm, teens don't see or react to race relations in the same way as do adults. People raised in this diverse world had a viewpoint that racism was gone or nearly gone until the racially charged news stories took over in recent years. Racial justice, especially relating to equal opportunities in education and employment, is of high interest to teens who come from mixed race backgrounds or have friends who do.

Teen opinions on race issues in the United States are strong and less optimistic than in the past.

In the past, the legal drinking age in many states was 18. However, lawmakers raised that age limit to 21 in every state. Some teens feel the limit should revert to 18 because that is when young people are recognized as adults. For example, at age 18, teens can vote and serve in the military.

The debate over whether people have the right to own guns, who should and shouldn't be able to own them, and how these issues affect everyone never goes away. However, the incidence of related news stories seems more prevalent than in past decades. Specific concerns for teens include access to firearms for suicidal purposes, school and mass shootings and accidental firearm death in the home. Research indicates gun safety and violence affect thousands of children and teens each year. 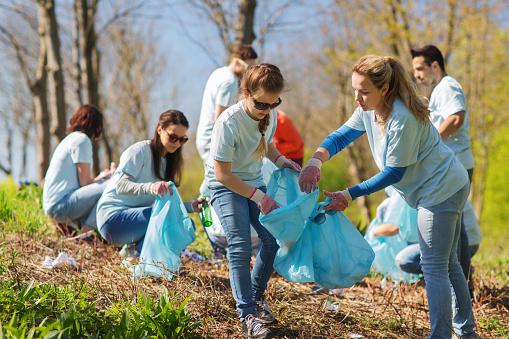 Available resources and future outlook are important issues to youth who care about quality of life. Issues like the availability of clean water, food scarcity, and clean air affect teens because they can impact a child's development and health in the years to come. Teens have more information about environmental issues than previous generations because there has been more research in recent decades and information is available in schools. Experts suggest preventable environmental hazards contribute to hundreds of thousands of child deaths every year.

Twenty-one teenagers and young adults are currently involved in a lawsuit against the federal government for their actions relating to climate change policies. Teens say these poor decisions fail to protect public resources and have stripped younger generations of their right to life and liberty.

Like adults, teens have a vested interest in each person's ability to make choices about her body and life. Some of the issues teens are concerned with regarding abortion include:

Teen moms accounted for over 200,000 births in 2015. While teen mom birthrates in the United States are higher than many other countries, instances are at an all-time low in America. Estimates suggest around 700,000 teen girls get pregnant each year with about one-fourth ending in abortion.

The age-old struggle of male versus female roles and opportunities carries on with today's youth. Teens express a desire to see equal opportunities for men and women at work and in politics, but not necessarily in household roles. Both boys and girls see a need for gender equality, making this a universal issue. 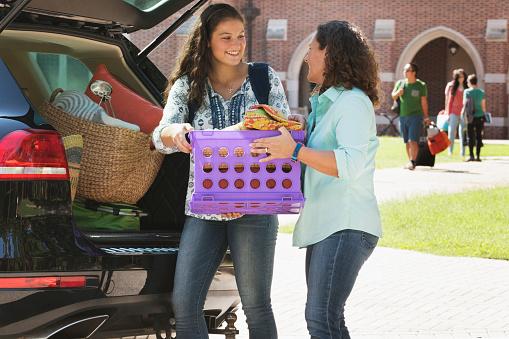 The United States political stance on international affairs waxes and wanes with each president with approaches ranging from peaceful communication to hostile action. These policies and viewpoints affect everything from education to quality of life for youth around the world. In the late teen years, adolescents can serve in the U.S. military, will seek out higher education, look for work, and plan for their future. The relationships between the U.S. and other countries can impact the opportunities for teens in all these areas.

Teens are interested in political issues because they feel empowered to make the world a better place for themselves. The availability of information and influential teenage role models help adolescents learn and do more. Although they can't vote in elections, teens can influence lawmakers by getting informed and making their voices heard.