Teenagers in the 1920s had a lot in common with today's teens. Just as today's teens are celebrating a new century filled with excitement and promise for the future, the teens of the 1920s also celebrated the marking of a new century and all the promise of tomorrow. Known as the "Roaring 20s," "The Jazz Age," and other nicknames, this was an era of romance, excitement, and America coming into a more modern age.

Teenagers in the 1920s Danced Too

A popular activity among tweens and teens today is dancing. Artists such as Silentó have come up with hit songs and all the right dance moves to compliment the lyrics. Teens in the 1920s also had dances that were popular and provocative for the time. Some of these dances were brand new while others were simply updated steps for older dances.

Favorite dances of young people during this era included:

Although they may not have enjoyed quite as much freedom as many of today's teens do, teenagers in the 1920s were able to loosen up a bit. Historians from U.S.History.org suggest, although the term wasn't used then, the idea of "teenagers" started in the 1920s. During this time you see more stark differences between older and younger children, making them two distinct groups.

Gone were the constricting long dresses and corsets from earlier in the century and replacing those were shorter, flapper style dresses. Many girls wore stockings with the longer skirts. Teen boys wore bomber jackets and tried to look like the fighter pilots from World War I.

Adolescent girls' fashion followed women's fashion because it was the style for young girls and women to dress alike. A 1920s teen girl wardrobe typically included: 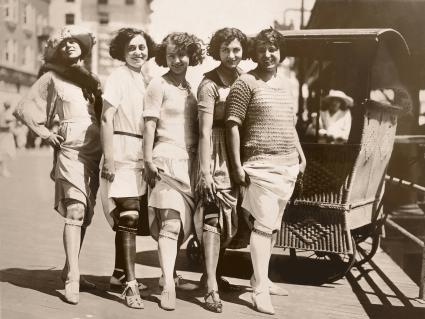 Similarly, adolescent boys' fashion from this era looked much like that of an adult man. A teen boy's wardrobe would typically include: 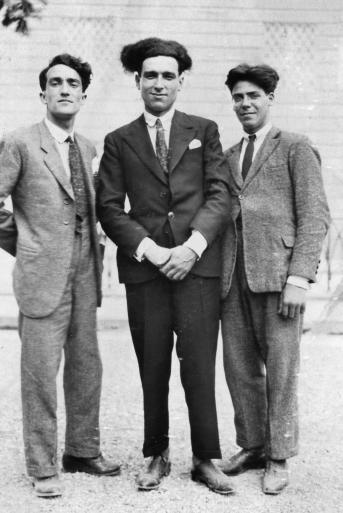 The country was doing well financially and going through a boom in the 1920s, so most teenagers could easily find jobs. Many chose not to finish school, because they did not need a high school education to find a job paying livable wages. Because of this, many teens grew up more quickly and lived on their sooner than teens do today. According to npr, 1 million 10-15 year olds had jobs in 1920. That accounts for about one in twelve kids, half of whom worked on family farms. Other common jobs include being a messenger or working in manufacturing.

Model-T Fords were readily available in a stripped down, no frills version that was affordable for many families. Most families had only one automobile, but teens were often allowed to use them for social purposes on occasion. 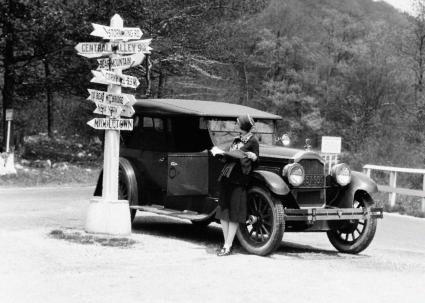 The invention of the automobile also meant kids could be transported further to school, so consolidated high schools started to form. One-room schoolhouses were no longer acceptable and preferred for educating older adolescents. Time magazine reports that by the 1920s about three quarters of adolescents went to high schools.

Teens in the 1920s were spending four nights each week enjoying unsupervised recreation with friends and peers, according to Time. The invention of the automobile helped revolutionize teen dating because these young people could now date in private, rather than in front of their parents. Adolescents in families with cars were often permitted to drive to: 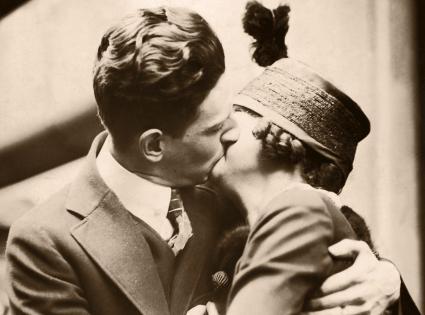 Differences Between 1920s and Today's Teens

There are some marked differences between teens in the 1920s and teenagers today.

The Start of Teenage Years

To describe teens in the 1920s is to describe an overall attitude of the people at the time. Everyone was ecstatic over the end of World War I, the new technologies, and booming economy. Things became more relaxed, even fashions. While there are similarities between the teens of the 20s and today's teenagers, the 1920s was a unique time in history that will never be fully repeated. However, we are left with hints of independence and a hope for the future that all started in the second decade of the twentieth century.