Each stage of life and age group comes with a unique, descriptive, identifying name. Tweens are one small group of kids who aren't always easy to identify. Physical, emotional and social development varies from kid to kid making tweens one of the most diverse age groups.

The term "tween" is a combination of words 'between' and 'teenager,' the idea being that the kids are in between This age group consists of kids who no longer want to be called a child, but aren't old enough to be considered teenagers. While the ages of tweens vary from source to source, they are generally defined as kids ages 8 to 12. As of 2019, there were an estimated 20 million kids that fell into this age group.

Although tweens are often defined as an age group, experts warn against viewing the tween years as a developmental stage because each child develops at a different rate. The term "tween" was created for marketing purposes and still serves as more of a commercial term than an accurate descriptor of this age group.

As children grow and mature, so do their brain functions. Tweens are reaching the developmental stage where they can anticipate the consequences of their actions. This means they are able to make more informed decisions and develop opinions based on facts and reasoning. Tweens also start moving out of egocentric thinking and into empathy, being able to understand things from other people's points of view rather than just theirs. These changes in thinking affect a child's behavior and actions in different ways. 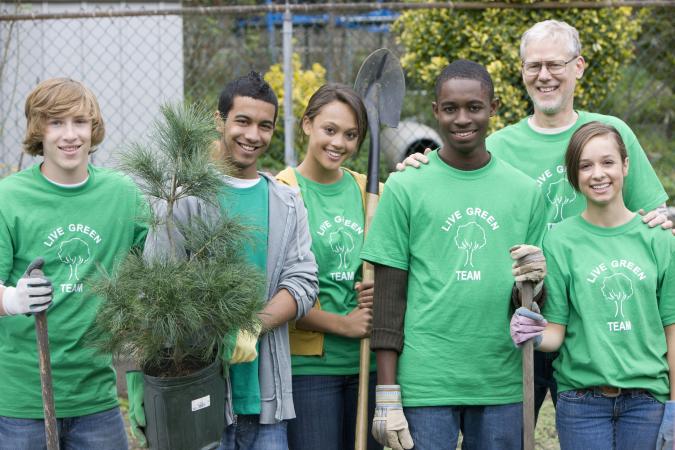 Tweens are moving from childhood on to adulthood, so their ability to recognize emotions and cope with them increases. Kids in this age group become more aware of real dangers in the world and place less emphasis on fictional threats like imaginary creatures. Because of this emotional change, tweens also see value in placing the needs of others first. While this time can be scary for some discovering these new feelings, it is also the time when kids begin to develop their personal set of morals and values.

Children develop at different rates throughout all of childhood, so each tween may fall into these changes at varied times. Some kids develop physically and socially at a rapid rate while others lag, which can cause trouble with personal identity for kids who feel like they look too different from everyone else.

Typically, girls start puberty earlier than boys so you will often see tween girls who look taller and bigger than boys who are the same age. For girls, starting around age 10, you might see changes like widening hips, increase in body fat, increased hair growth in underarms and pubic area, and development of breasts. For boys, around age 12, you could see increased hair growth, changes in voice, and growth in penis and testicle size. Sexual development is also happening at this age and kids may notice each other as attractive and begin discovering desirable or undesirable traits.

As tweens move through all of these developmental changes, it can alter the relationship they have with their parents and family in positive or negative ways. Parents of tweens can expect to see behaviors like: 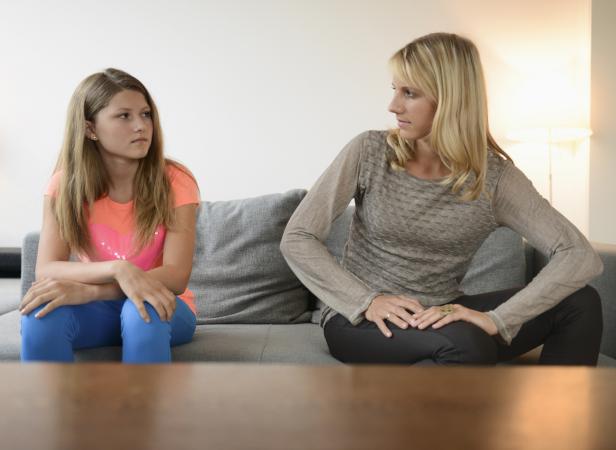 In this balance between clinging to childhood and wanting to be grown up, you will find kids on both ends of the spectrum. There are those who do not want to grow up, and those who cannot move into adolescence fast enough. This has a great impact on the kinds of things you'll see tweens getting into.

Like many younger children, simple media such as television and video games take up a lot of a tween's free time. About half of all tweenagers have a TV in their bedrooms and half have a tablet. These are the primary sources of entertainment for kids ages 9-12.

When it comes to TV shows, animation still reigns supreme. The most popular tween TV shows, according to Netflix reviews, include Yu-Gi-Oh, Star Wars: The Clone Wars and Slugterra. Kids in this age group are more likely to watch television or play video games than use social media or mobile games. The average tween spends about two hours per day watching television. These preferences suggest many tweens are still firmly rooted in childhood.

While adults feel kids are getting and using cellphones or social media accounts at younger ages, data suggests tweens are more likely to watch online videos, as about 35 percent of them do daily. About 60 percent of tweens say they prefer watching TV over any other activity. These kids aren't yet tuned into social media platforms, selfies and parties.

Although tween media choices reflect the immature nature of their age group, the majority say parents have talked to them about media use in terms of safety more than time limits. This indicates adults are treating tweens more like teens than children when it comes to online activities.

Unlike teens, tweens still love to read for fun. On average, about 50 percent of tweens have to read for homework. However, tweens are as likely to read for pleasure as they are to read for homework. Kids in this age group actually average more time reading for pleasure than homework on a given day. Popular middle grades books typically fall into the categories of fantasy or humor but can include tough nonfiction topics like bullying. Titles like Wonder by R.J. Palacio examine social status and bullying which resonate with the real-life struggles of tween readers while Dog Man by Dav Pilkey is full of immature humor. 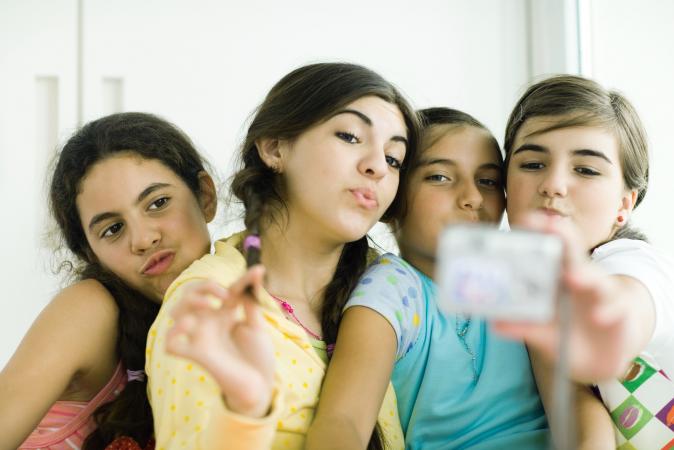 In terms of fashion, tweens are looking to express personal style, but not necessarily in teen or adult trends. Popular fashion trends for tweens in 2017 include stripes, bright colors and mixing patterns for both boys and girls. Expect to see colorful pants with patterned tops and backpacks in this age group. This style is a more mature version of the primary colors and animal or character graphics love by little kids.

Other ways some tweens try to fit into an older crowd include using beauty products or personal hygiene products. Recent research suggests 80 percent of tweens use beauty and personal care products. About half of these kids say they use products for skin care, haircare, beauty and fragrance because it gives them more confidence. Even if they don't need these products or know how to use them well, the act of owning and wearing them is viewed as more mature by peers.

Tweens at different stages have different interests, but many are looking to engage in teen or adult activities, styles and preferences. This type of tweenager wants to look and act more grown up as a means to be treated like a teen. In years past, the tween market was a huge target audience who spent tons of money on specific kinds of items. Today, as older kids look for ways to blend in with teens, the tween market is disappearing. Kids are more mature in their style choices and want to move out of the kid's section at stores.

Tweens are not kids anymore, but they're also not teenagers. This age group is filled with kids at different developmental levels trying to find their place in the process of growing up. Like all people each kid is unique, but tweens share a few common characteristics that come with their age.

1
Comments
© 2006-2020 LoveToKnow, Corp., except where otherwise noted. All Rights Reserved.
Resources, Advice & Tips for Covid-19
Read More
What Are Tweens?