Looking for something teen-friendly for your next Broadway show? These shows combine relatable messages with music teens can sing which makes for a winning combination.

Dear Evan Hansen is hot right now because it touches on deep topics like suicide and depression. With that said, the characters and issues - from unrequited and untold love to parent relationships - speak deeply to teens in particular. It also uses social media as a major plot point - again, making it the quintessential teen musical. Musical teens will love the award-winning score, which has several earworms such as Is That Good for You? and Waving Through a Window. The script is punctuated with funny moments as well so don't feel like you'll be taking your teens to see a sad and depressing show. It's especially great for teens who are deep thinkers who want meaningful entertainment and don't shy away from difficult conversations. 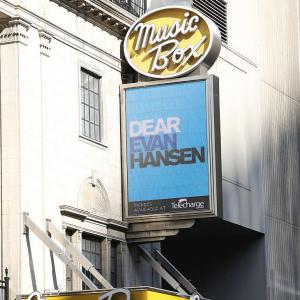 On the surface, the thought of going to see a show about the father of the federal reserve might sound like a snooze fest. However, Hamilton is the very definition of what it means to be iconic and groundbreaking. A musical set to rap and hip-hop music, the score is brilliant and the script underlines themes relevant to today like the power of immigrants, women's rights, and even racial equality. The founding fathers are like you've never seen them before, but many of the lyrics are taken from actual primary sources, so although things are reimagined, there is a measure of historical accuracy. And bonus! Your teens will be googling history like never before. This show is perfect for teen activists who care about issues like immigration and women's rights who love history. 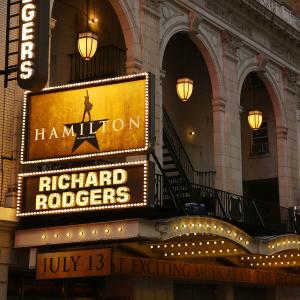 Who doesn't love a good story about an underdog succeeding? School of Rock delivers just that with heart-pumping musical numbers and an insanely talented cast of musician-actors. With a score featuring (you probably guessed it) solid rock tunes, this cult classic will have your teens out of their seats and clapping along. Teens will be rooting for the main character, relating to jams like, Stick it to the Man, and can really get behind the happy, feel-good ending. This show is especially great for teens who are music lovers. 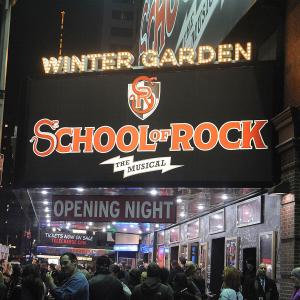 You would never think that this happy-go-lucky yellow sponge "who lives in a pineapple under the sea," would find purchase with as wide as an audience as it has. But, indeed it has. Teens, especially older ones, will love Sponge Bob because it appeals to their sense of nostalgia. After all, many of them spent time watching this affable yellow goofball on television. However, don't think that this is a hyped-up Nickelodeon version of the television show. The score has upbeat songs like Best Day Ever, and it was nominated for a whopping 12 Tony awards. For whatever reason, Sponge Bob Square Pants is a great musical. Any teen will love this show, but artsy teens will especially love the set design here. 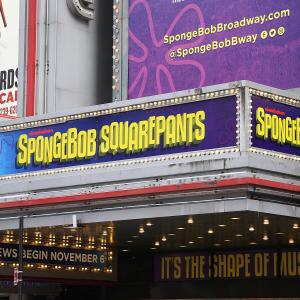 Despite the name, Kinky Boots is totally a teen-friendly show. It's about a guy trying to save his family's shoe factory and his turn to some very unconventional methods to make it all work. It features fabulous choreography, upbeat music, and a positive message of how it important it is to embrace who you are. It's hard to walk out of that musical without feeling like you have the ability to take over the world. The music is pumping with tracks like I Can Lift You Up, so be forewarned: your kids will be singing this all the way home. With that said, you might be too. The show especially will speak to members and allies of the LGBTQ+ community, but the message is for everyone. 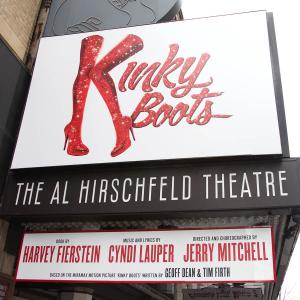 If your teen loves Sara Bareilles, they will love Waitress - she wrote the music and you can hear her signature sound throughout. However, even if they aren't fans (Sara who?), Waitress is poignant, thought-provoking, and moving. The plot revolves around an abusive relationship and a bad marriage, so be prepared to have some good conversational time with your teens on the way home. With that said, songs like I Love You Like a Table keep the mood relatively upbeat. In short, it's thought-provoking without leaving you feeling super depressed. The show will especially appeal to teens who are Sara Bareilles fans and pop music lovers, and parents may find the plot particularly relevant for their girls. 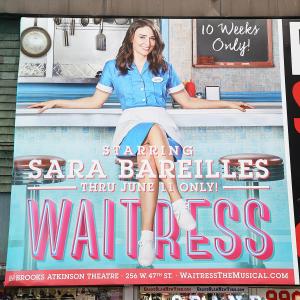 Put plainly, you need to take your teens to go see Something Rotten because it's hilarious. The musical follows two brothers (cleverly named Nick and Nigel Bottom) who are trying to make it in the theatre world of 1595 but have to contend with their contemporary, William Shakespeare. This musical is especially good for your teens who are into literature or Shakespeare, but don't feel like that is a requirement to enjoying the musical. Chock full of witty references, funny songs like Right Hand Man, and a slew of corny jokes, your teens will laugh - guaranteed. The show is great for teens who are theatre nerds as well as Shakespeare lovers because they will get all the references. 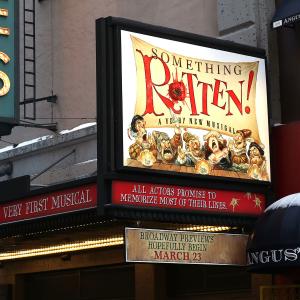 Explore the World of Theatre

Musicals are a great way to explore the art form of theatre. They can be more engaging than a straight play, but today's musicals are dealing with topics teens can relate to. Take your kids to see a show or two and enjoy the magic of theatre.